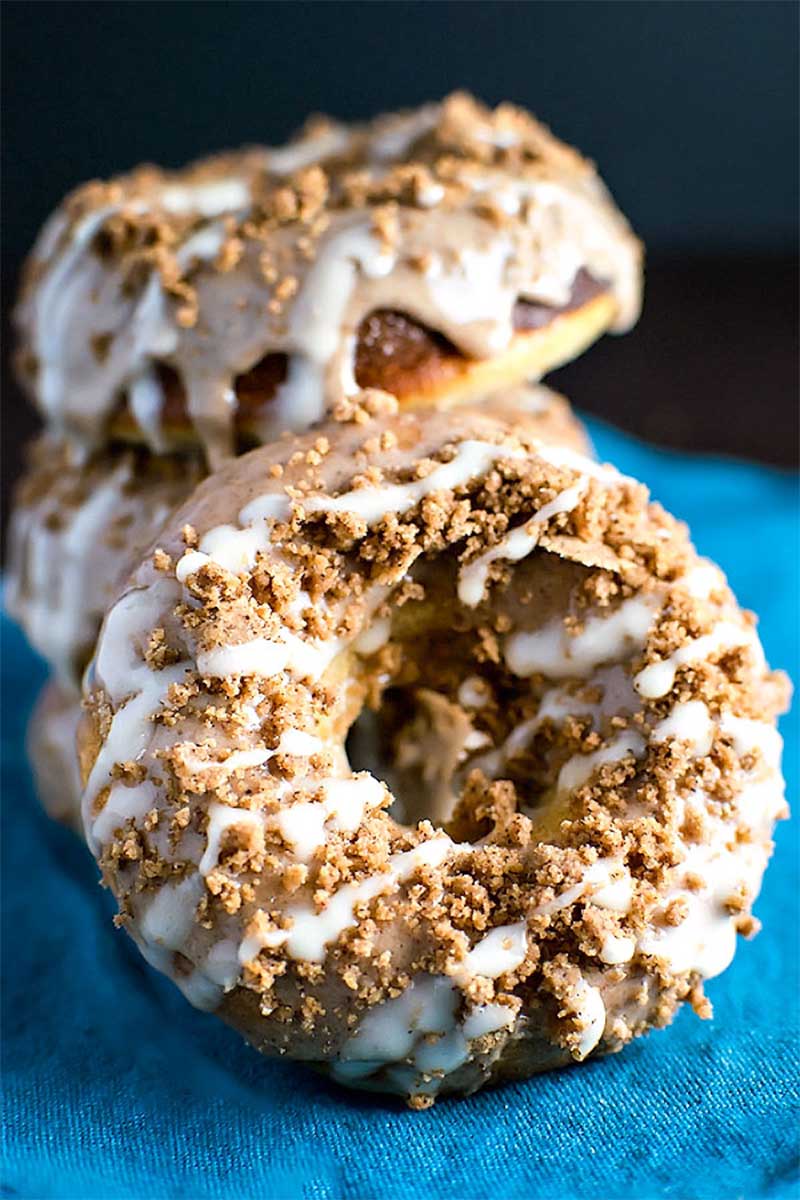 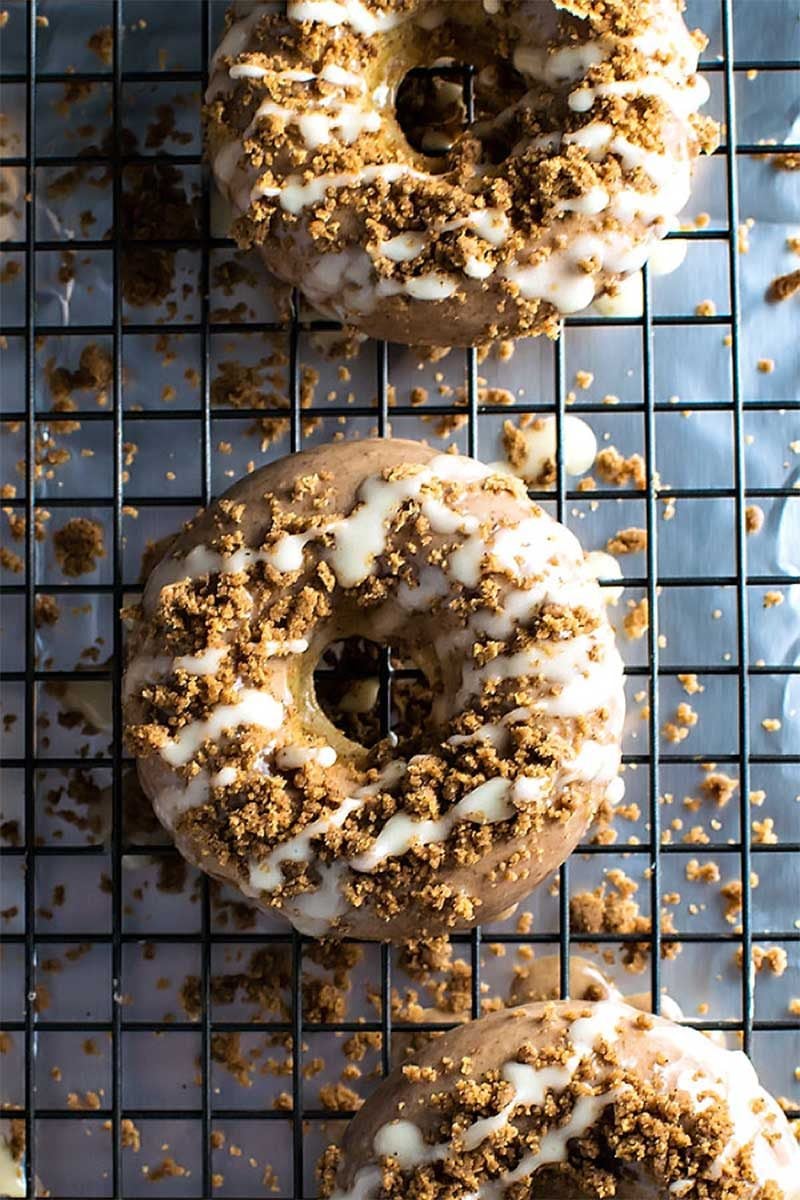 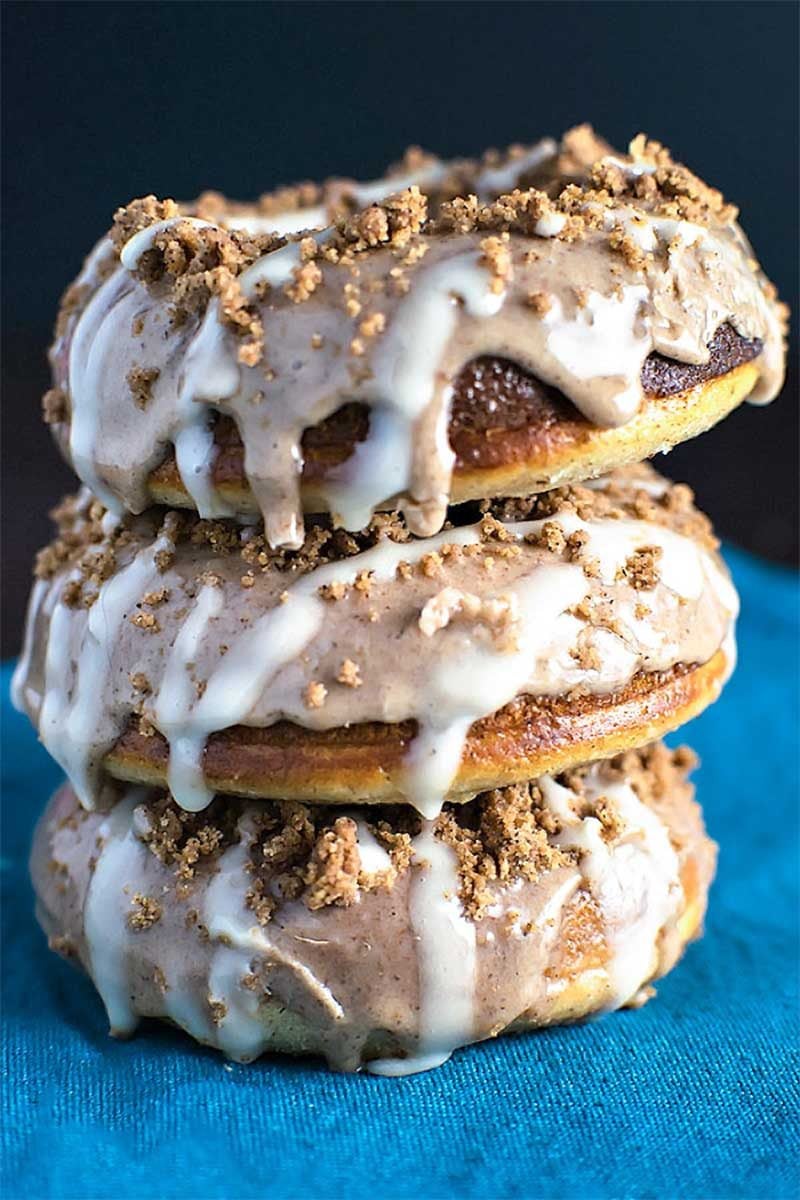 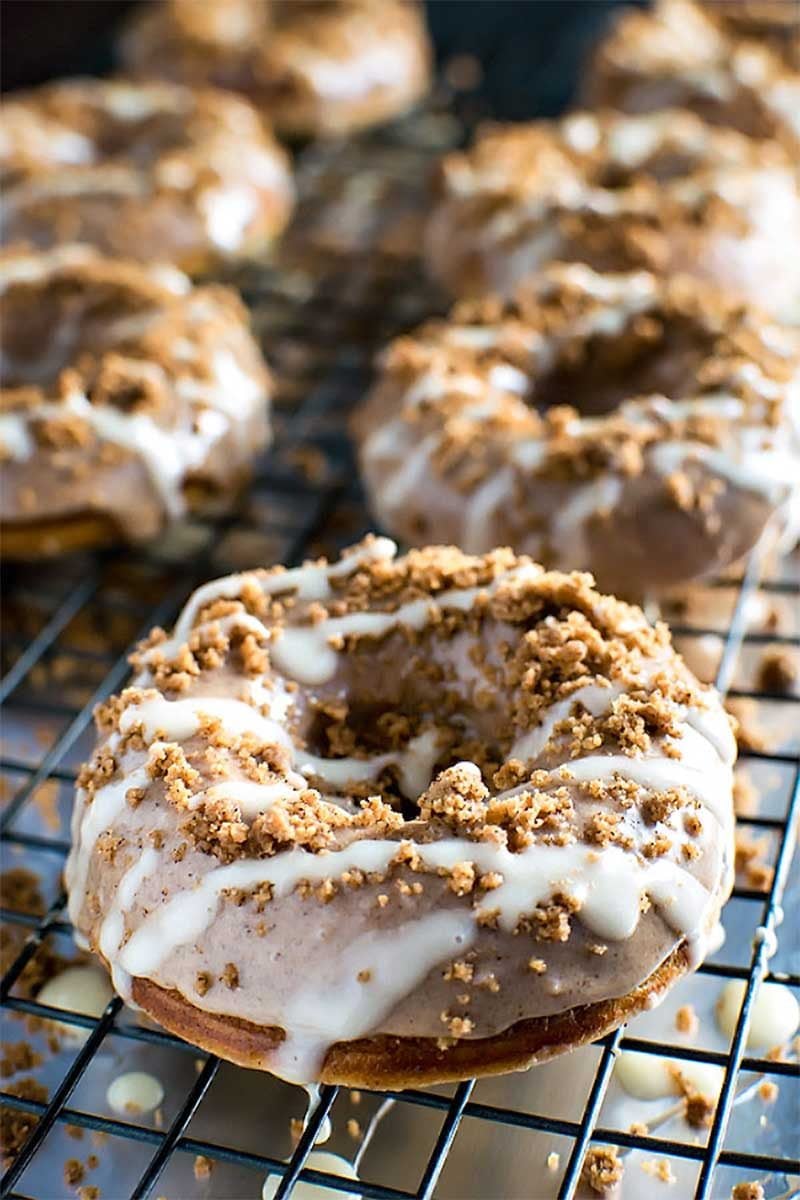 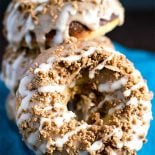 * * If you don't have any buttermilk, you can make your own. Using a measuring cup, pour in 1 and 1/2 teaspoons of either lemon juice or vinegar. Then pour milk in the measuring cup, going up to 1/3 cup. Stir and let mixture sit for 5 minutes, then use as buttermilk in the recipe.