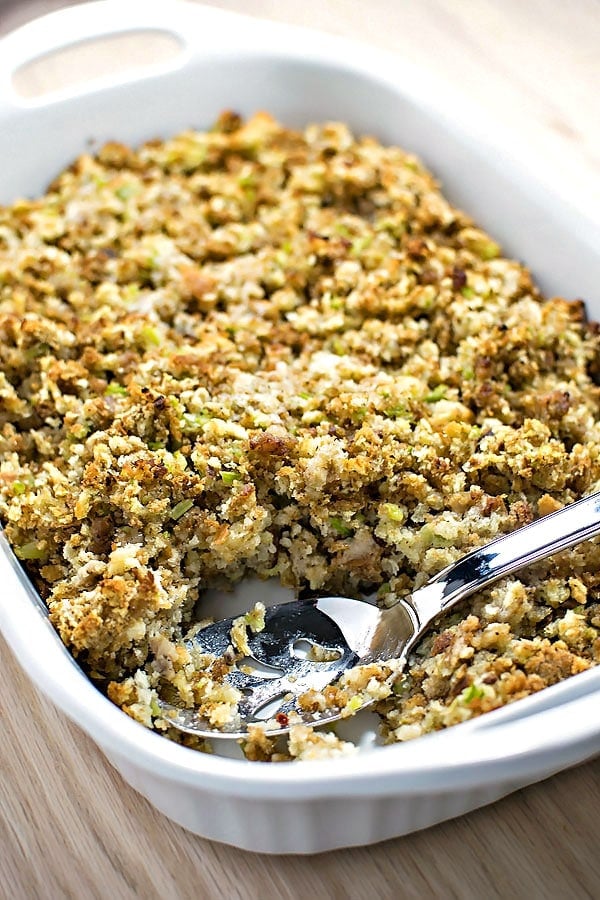 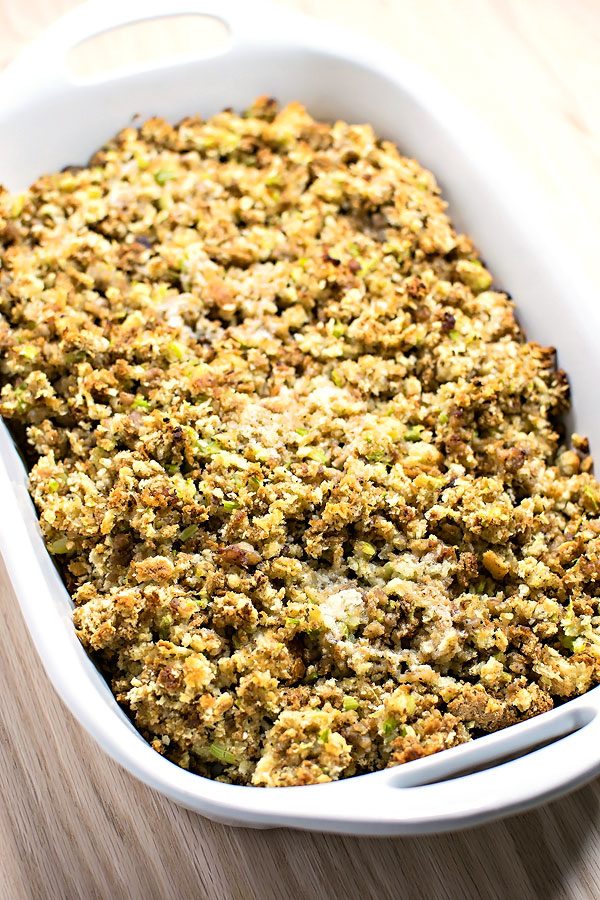 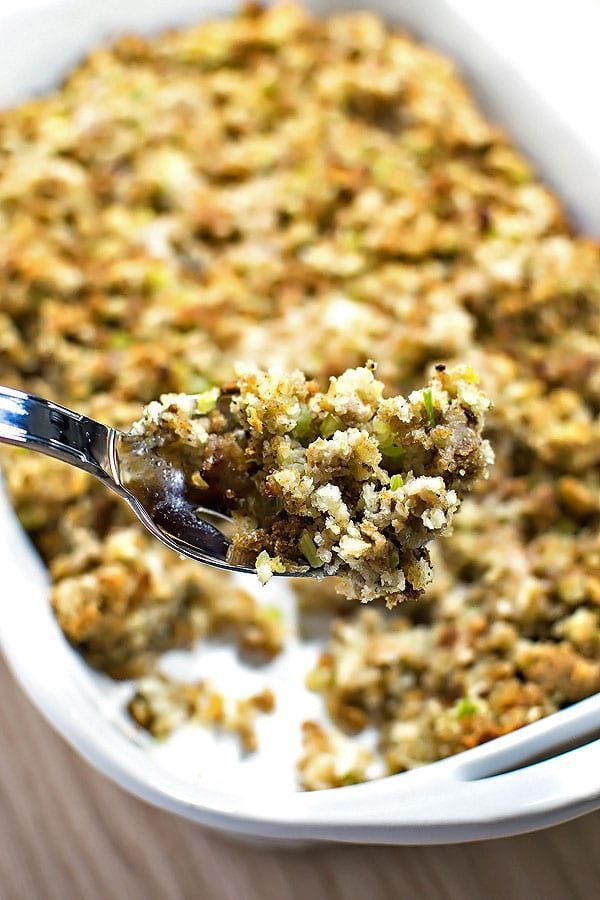 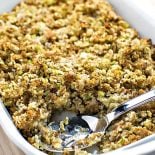 The perfect homestyle sausage stuffing to round out your next holiday meal!
Prep: 15 minutes
Cook: 25 minutes
Calories: 419 kcal
Yields: 6 servings